We went to a stable in Victoria to enjoy a professional equestrian show. This is a place called “Jilong Park” and I guess it was purchased by someone from Hongkong, China from the traditional Chinese characters. Actually it was not so crowded as I expected, but the performance is really awesome! 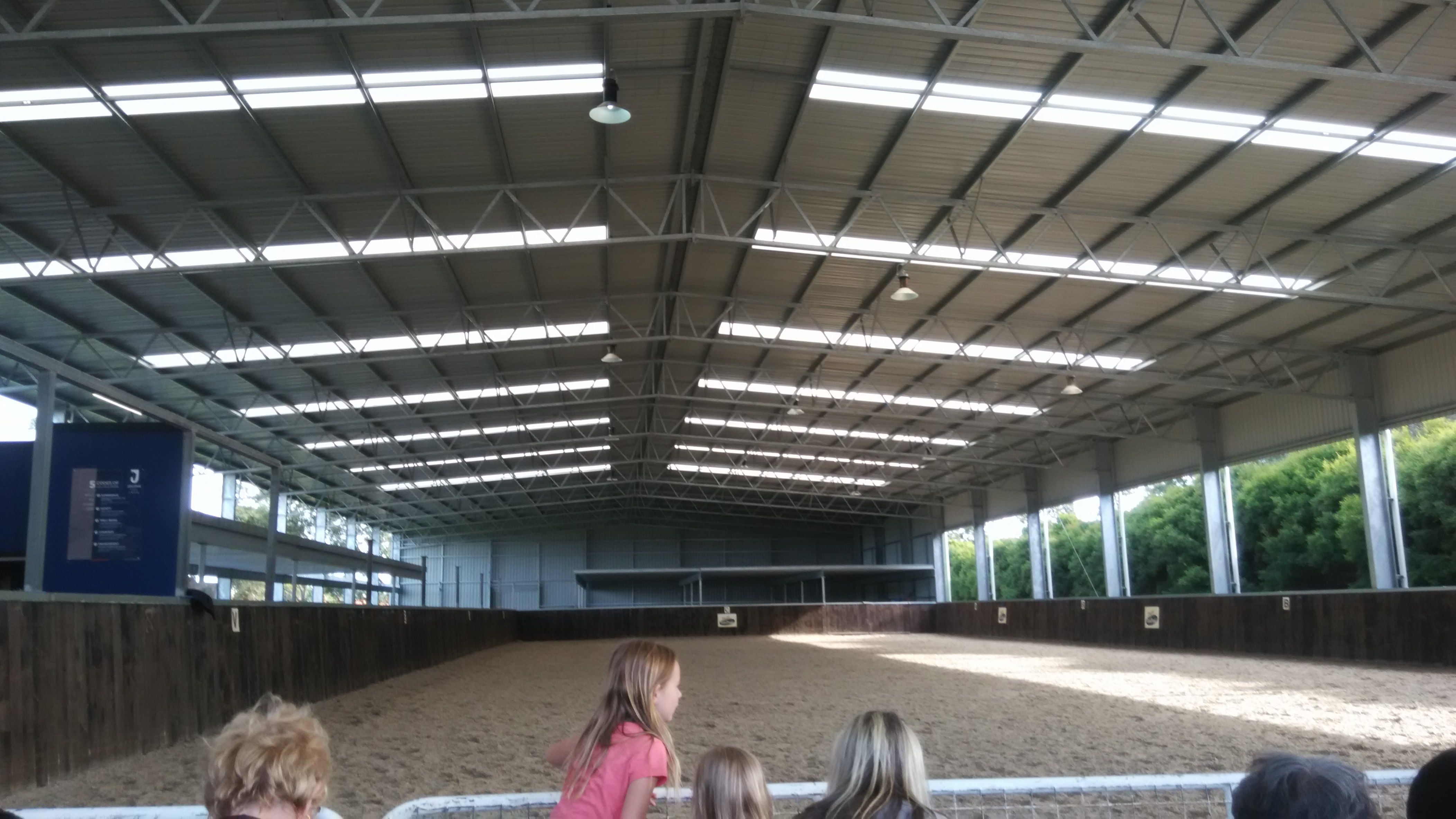 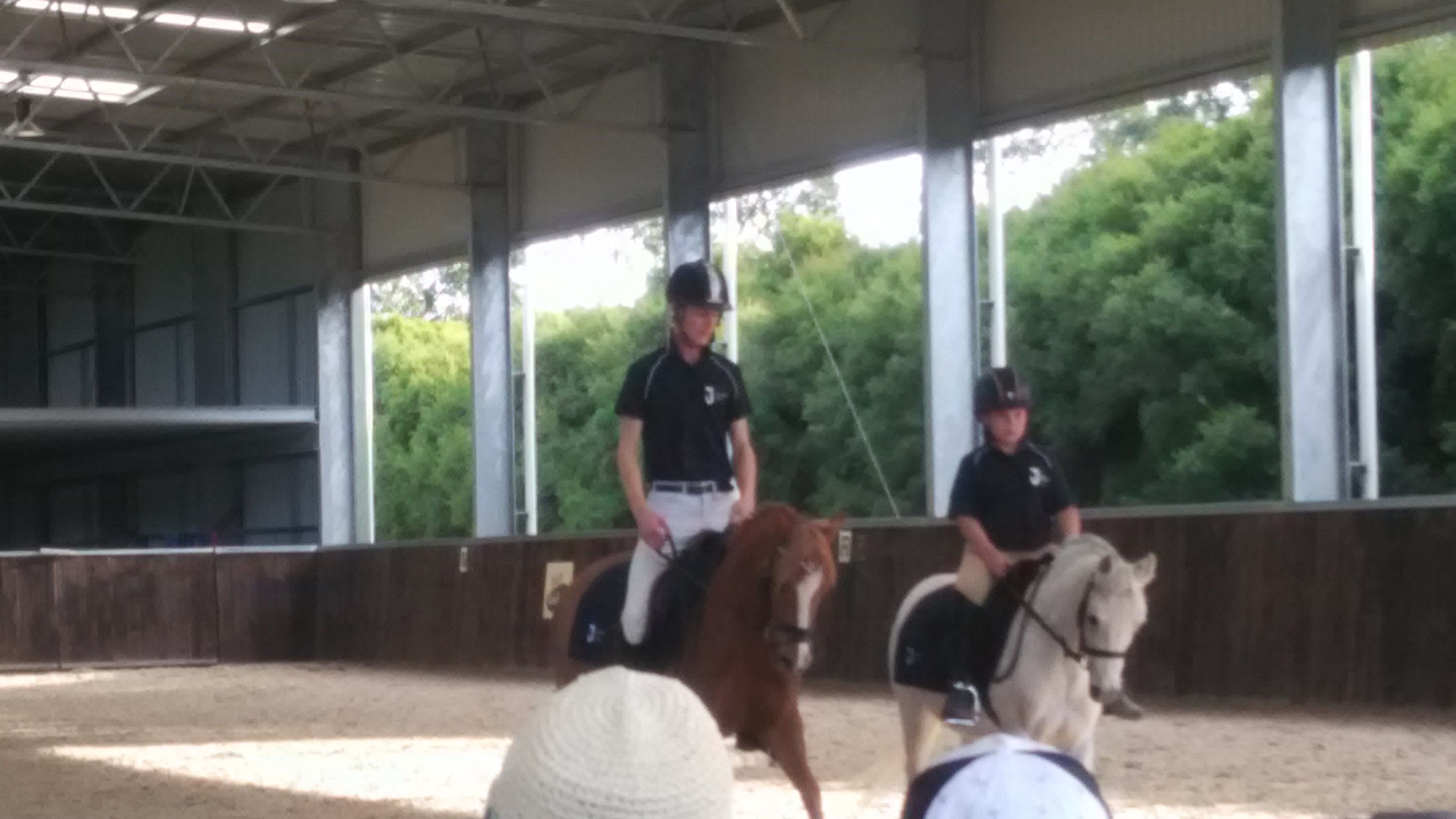 The activity was divided into several episodes, there are youth equestrian showing, hurdle jumping, and German coach professional show. I have never seen so many wonderful blood horse in my life, the sleek and oiled fur, noble-like temperament, and mild personality. One of the cow-like horse was very wild and tamless that a teenager was thrown out of its back. Fortunately the ground is filled with thick sand. even a professional coach could not make it moving! It looked he was in a very bad mood today, so they have to take him away. 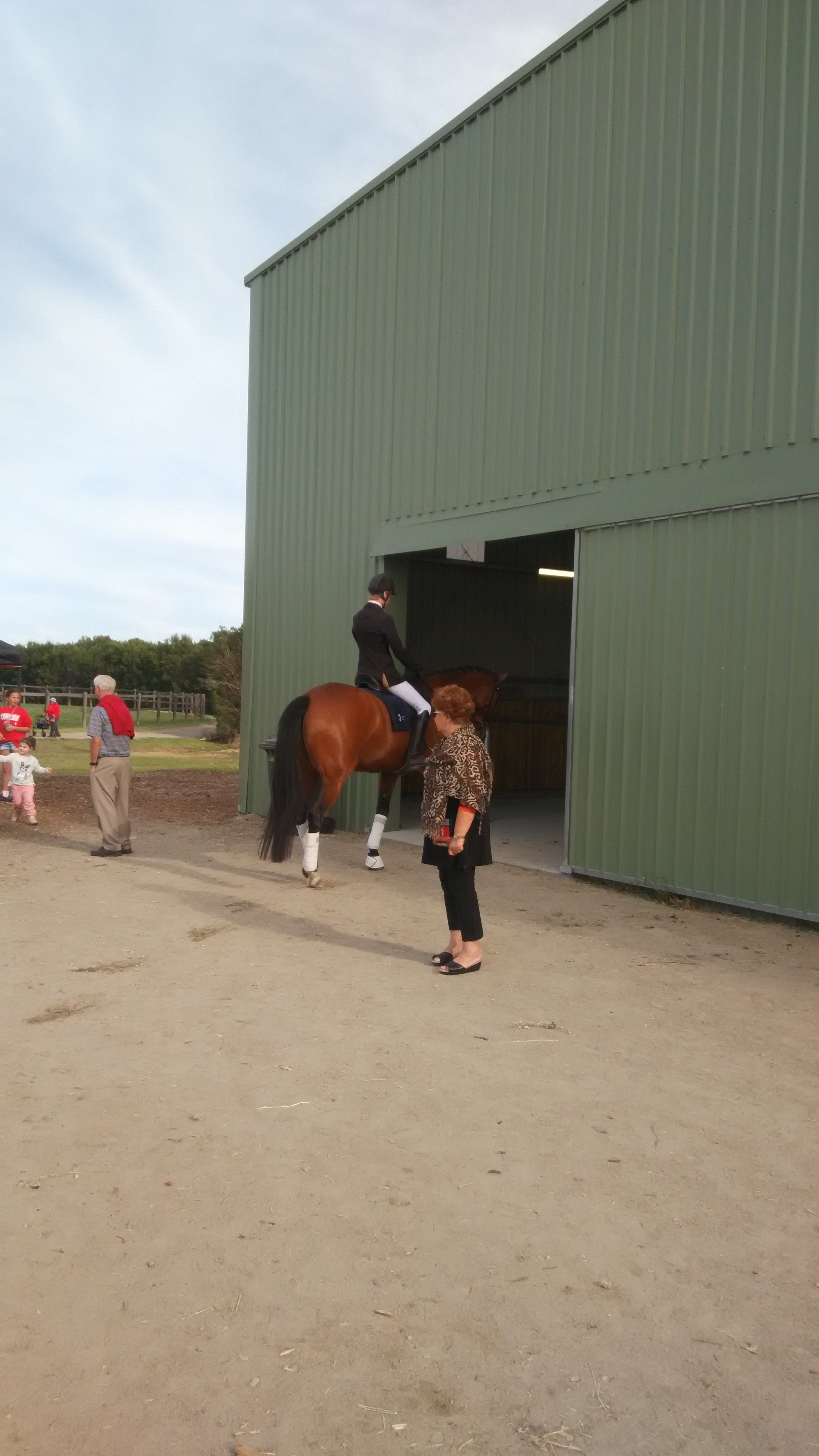 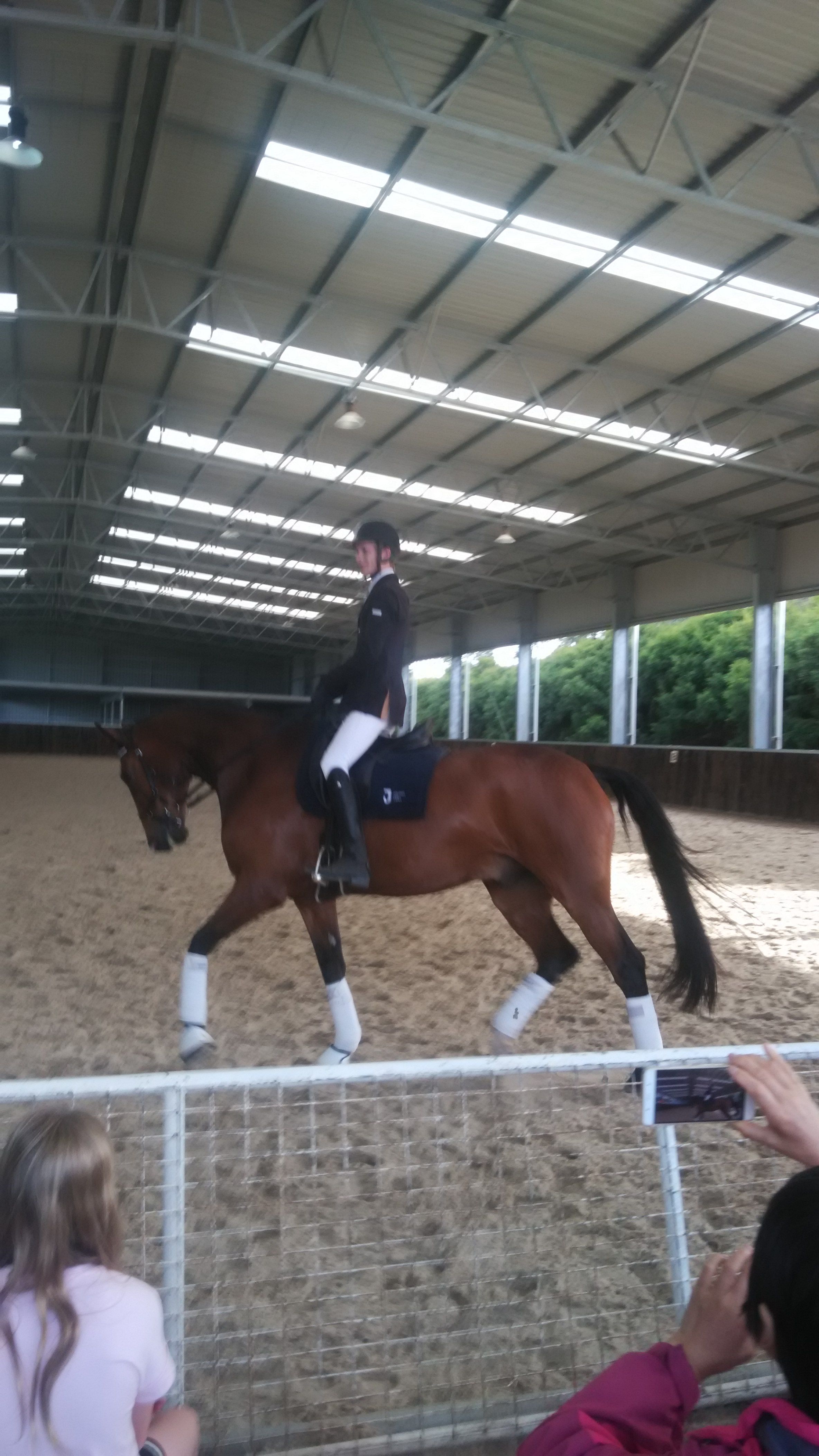 An important thing we should note is we should not throw grass into the performance field otherwise the horse may take it as meal time and it would probably jump out of the fence and hurt people nearby. 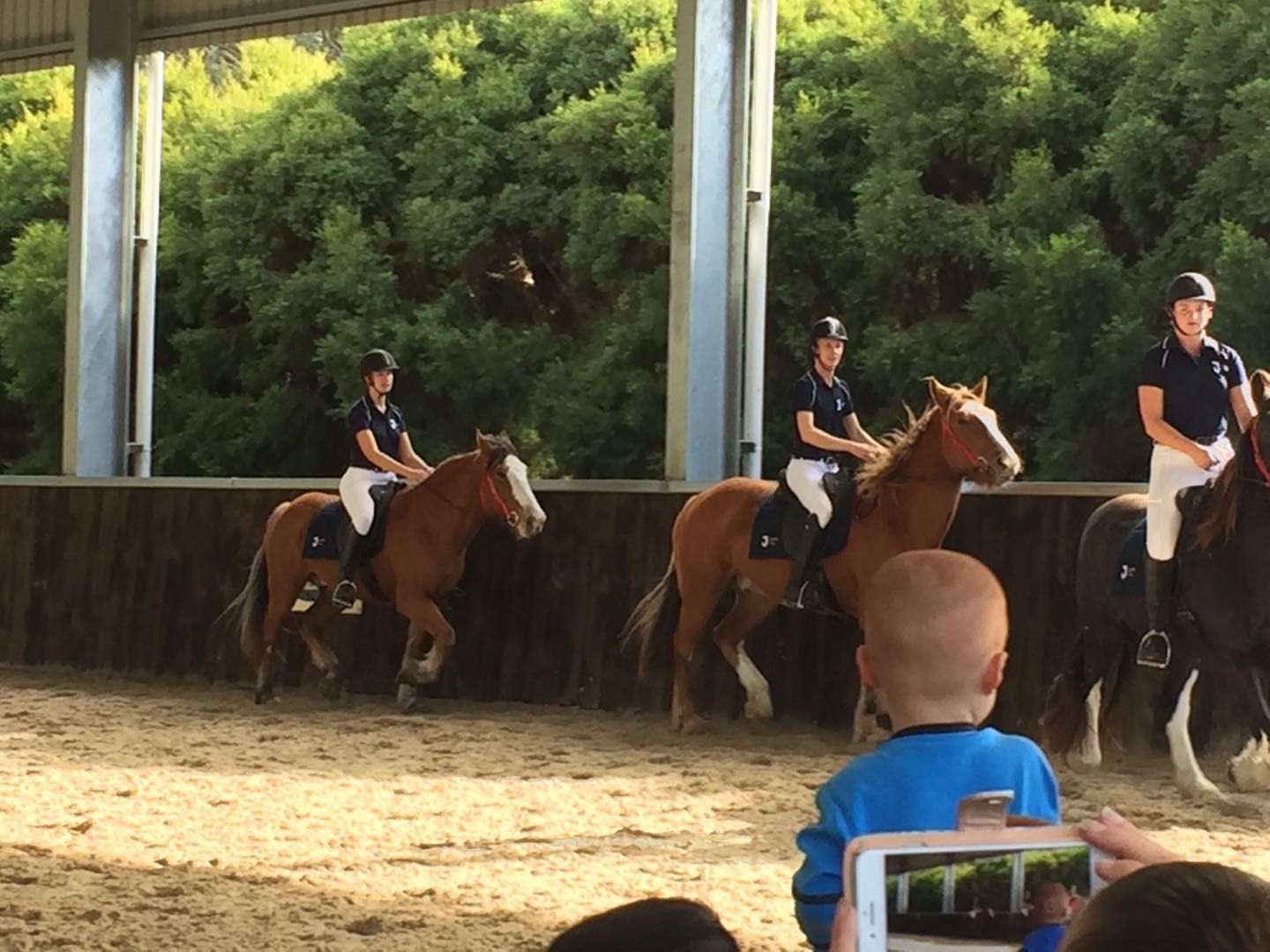 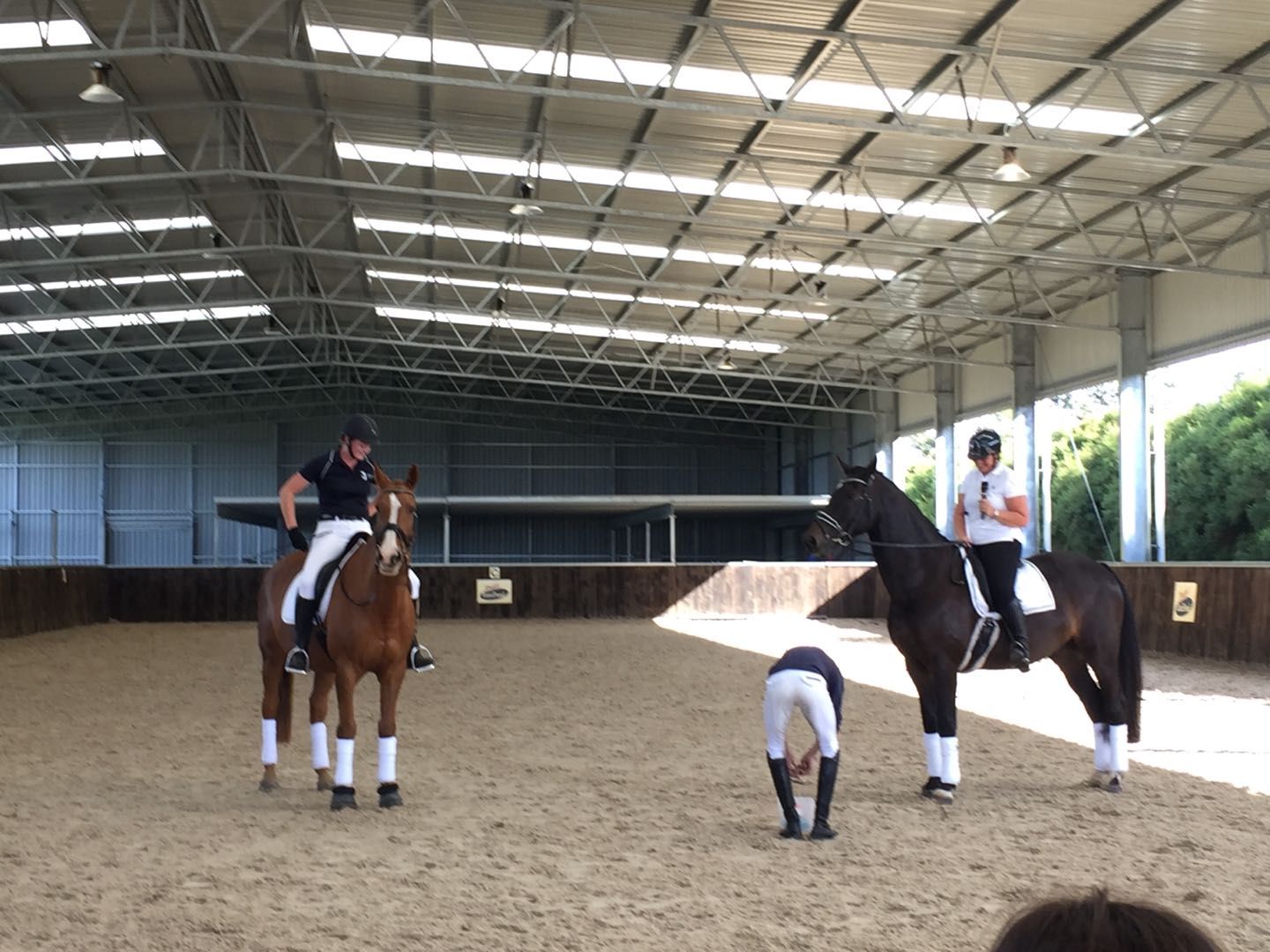 The presider looked like a cowboy from Deksas state in U.S.A because his accent reveal his identity. The end show was performed by the coach from German, the dancing, jumping of the horse was harmonized by euphonic music, the coach was sitting elegantly on the horse’s back, which formed an integrity and consistency of the man and the horse.